"We fight against a six-team gang" Turkish PM says

Istanbul, May 25 () - Turkish Prime Minister Ahmet Davutoğlu has said his ruling Justice and Development Party (AKP) are fighting against a “six-team gang,” referring to the three opposition parties as well as two illegal organizations and the...

Istanbul, May 25 () - Turkish Prime Minister Ahmet Davutoğlu has said his ruling Justice and Development Party (AKP) are fighting against a “six-team gang,” referring to the three opposition parties as well as two illegal organizations and the Gülen movement, while at a rally in the Aegean province of Manisa.

Davutoğlu said he has been struggling against the opposition parties, the Republican People’s Party (CHP), the Nationalist Movement Party (MHP) and the Peoples’ Democratic Party (HDP), as well as the outlawed Kurdistan Workers’ Party (PKK), the outlawed Revolutionary People’s Liberation Party-Front (DHKP-C) and the movement of U.S.-based Islamic scholar Fethullah Gülen, whose followers are claimed to have formed a “parallel state” within the government and civil service in an attempt to undermine it from within.

Davutoğlu recalled the recent bombings in two branches of the HDP in Mersin and the southern province of Adana and said the MHP and the HDP both agreed the AKP was behind these attacks.

“The HDP and the MHP are supporting each other. Could you imagine that? All of a sudden we have a coalition” he said.

“The CHP is meeting with the members of the parallel state. Gültan Kışanak [from the HDP] is also meeting them [Gülenists]. Can you see the coalition against us? There are the so-called legal parties, the MHP, CHP and HDP. There are three illegal groups, the DHKP-C, the parallel state and [the] Kandil [Mountains, the location of the PKK’s base in northern Iraq]. These three illegal groups are supporting these political parties” said Davutoğlu.

Davutoğlu also accused the MHP of cooperating with those who had prevented headscarved deputies from entering parliament in 2002 during the incidents dubbed the “Feb. 28 process” in reference to the Feb 28, 1997, post-modern coup. The prime minister called on MHP leader Devlet Bahçeli to support the AKP in its fight against the Feb. 28 process.

“Bahçeli was the deputy prime minister in 2002 and he supported the Feb. 28 incidents from behind the curtain. They have united as a gang behind the curtain. Bahçeli has supported the Feb. 28. It is easy for them to put up female candidates who wear headscarves today. But he had applauded in protest of a female candidate who entered parliament while wearing a headscarf in 2002” said Davutoğlu. 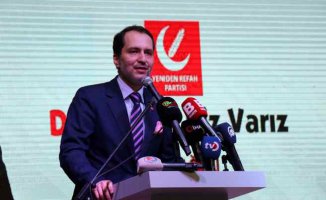 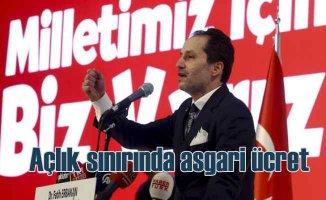 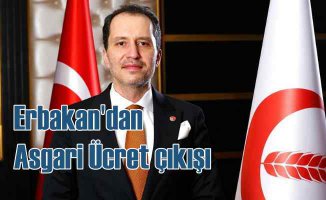 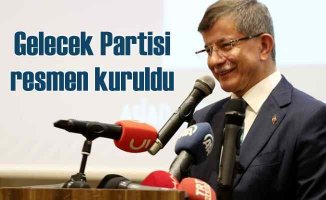 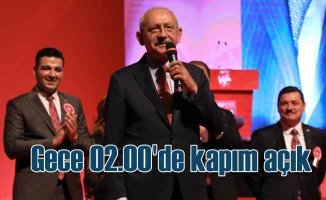 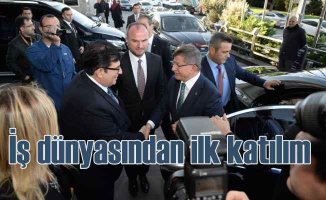 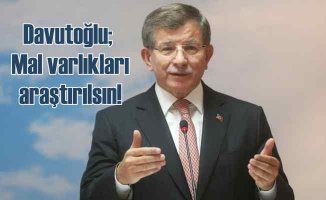 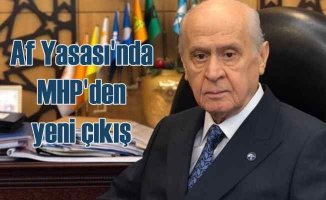 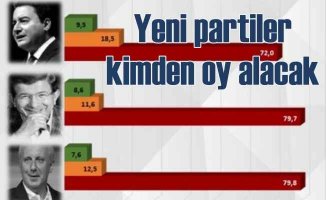 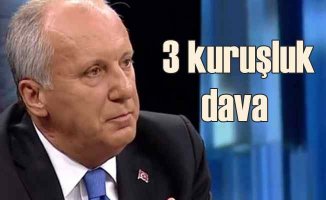